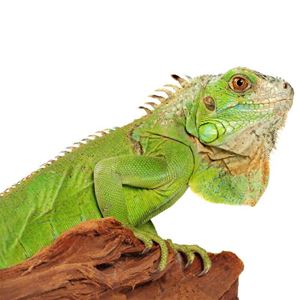 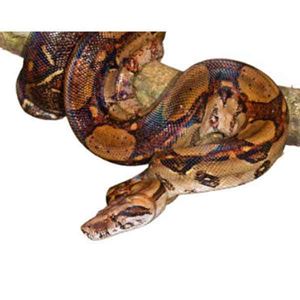 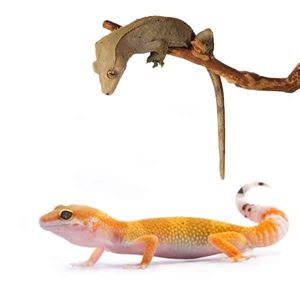 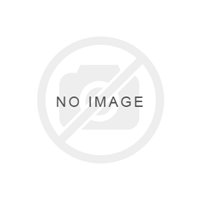 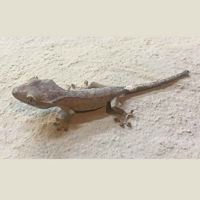 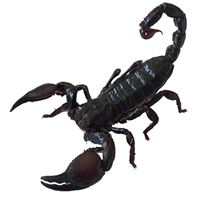 The emperor scorpion (Pandinus imperator) is one of the largest species of scorpion in the world, with adults averaging about 20 centimetres in length and a weight of 30 g.
One of the most popular species kept as pets in the hobby.
R 200,00

The green iguana, also known as the American iguana, is a large, arboreal, mostly herbivorous species of lizard of the genus Iguana.
R 2 900,00